The symbols of MISSING; larger-than-life black silhouettes of young girls against urban backdrops, which look like sharp, black cut outs of the sky – holes into which millions of girls disappear from the face of the earth into the dark world of prostitution. 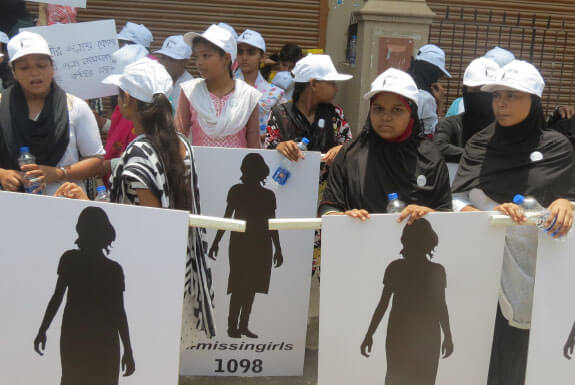 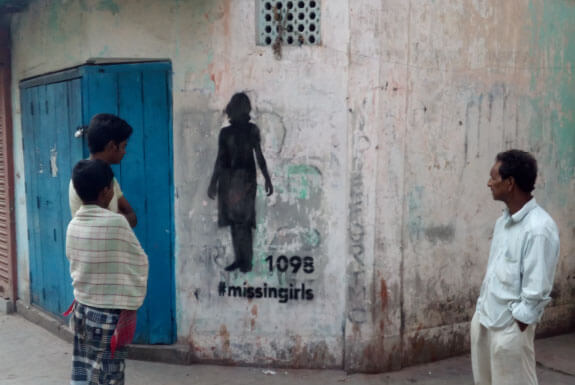 The Missing Public Art project started by photographer an installation artist Leena Kejriwal was a response to her deep sensitivity to the plight of the millions of girls lost into the dark world of sex trafficking and have since passionately pursued this as a subject her my artwork.

So initial exhibitions and multi layered installations in gallery spaces, She realized she wanted to talk to the public outside the gallery through her work. Which led her to take the first step to create a strong public artwork that would transcend language barriers and talk to the masses. From this, emerged the Missing silhouette. The silhouette is the black form of a young carefree girl who personifies all the young girls lost into the black holes of sex trafficking. 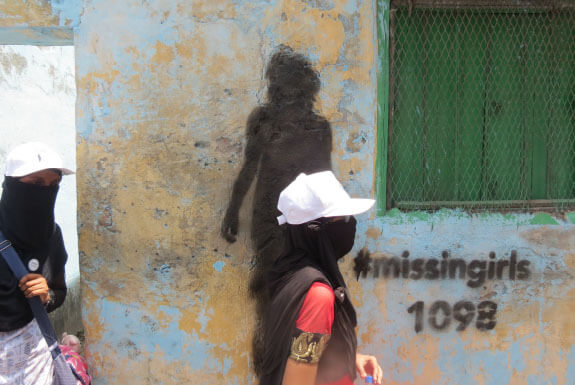 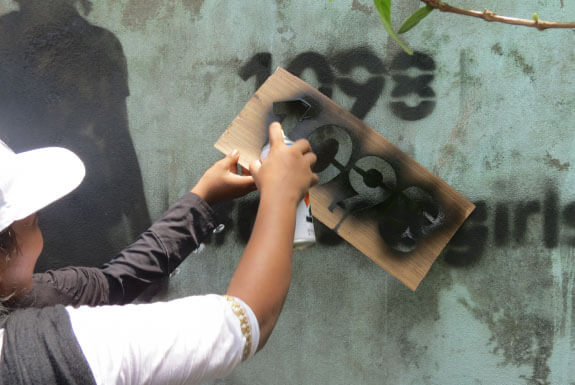 In 2014, Leena Kejriwal launched MISSING Public Art Project to engage the public on the issue of sex trafficking. It was launched as a public art work, at the India Art Fair and immediately caught the eye of many international and national media through its installations. The project also went viral on social media, gathering us thousands of supporters empathising with the cause. This led to our stencil campaign and a successful crowdfunding exercise making the Missing Project for the people, by the people. It also made people think about trafficking and its detrimental effect on the social fabric of our country.

The silhouette became a national symbol of millions of missing girls trafficked everyday, never to be found.

Today, the project is growing rapidly with the formation of the Missing Link Trust. Understanding the way people engage and retain information, we combine art and technology to reach out in innovative ways, be it our MISSING game, murals or the interactive digital comics. At Missing Link Trust, we believe that with the right tools and resources, everyone has the power to become anti-trafficking catalysts in the society.

Our campaigns across India encompass our pillars of educate and empower through innovative tools.

We can build a safer world together, by helping us save a girl before she gets trafficked.

At Missing Link Trust, our partners are not mere donors. They are as invested as us, in the prevention of sex trafficking and share our vision of a world where every girl has a right to be safe. They are individuals, organisations and corporations, believing in the power of awareness and supporting us in our fight against sex trafficking. 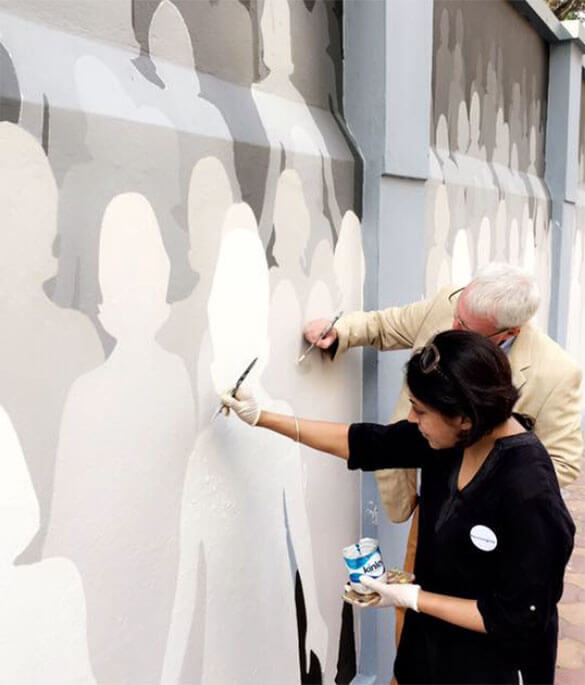 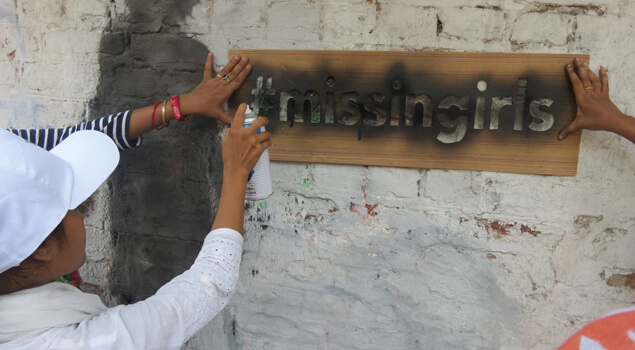 Learn more about our work

Missing Link Trust is a small but a driven team committed to prevent sex trafficking through creating awareness. We are a passionate bunch and are constantly looking at ways to engage with people across social spectrums.

Missing Link Trusts follows stringent processes and documentation for every support received. Our transparent financial flow makes it possible for us to adhere to timely updates for all our partners. Our fund utilisation looks at providing maximum long term benefit through awareness and empowerment. 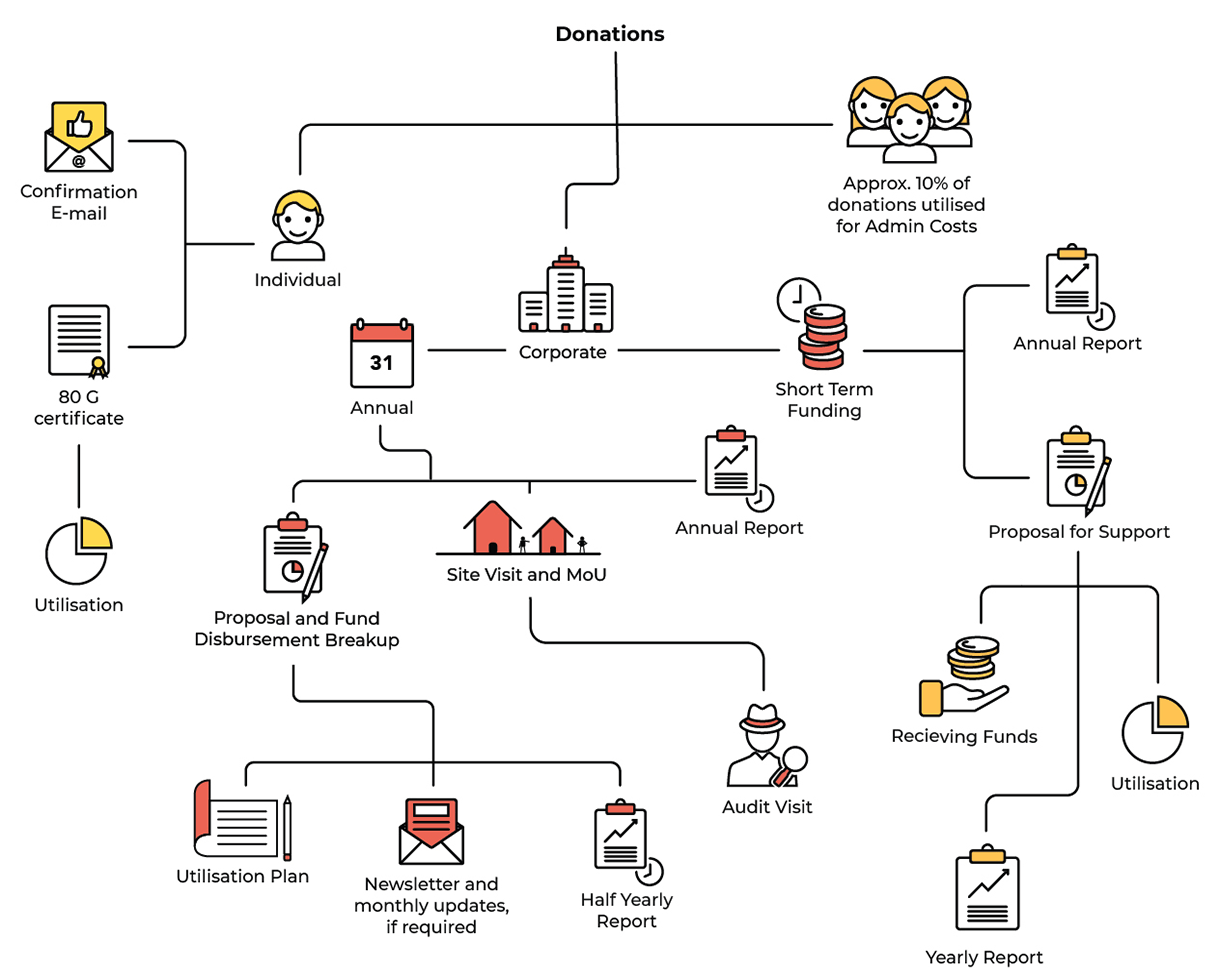 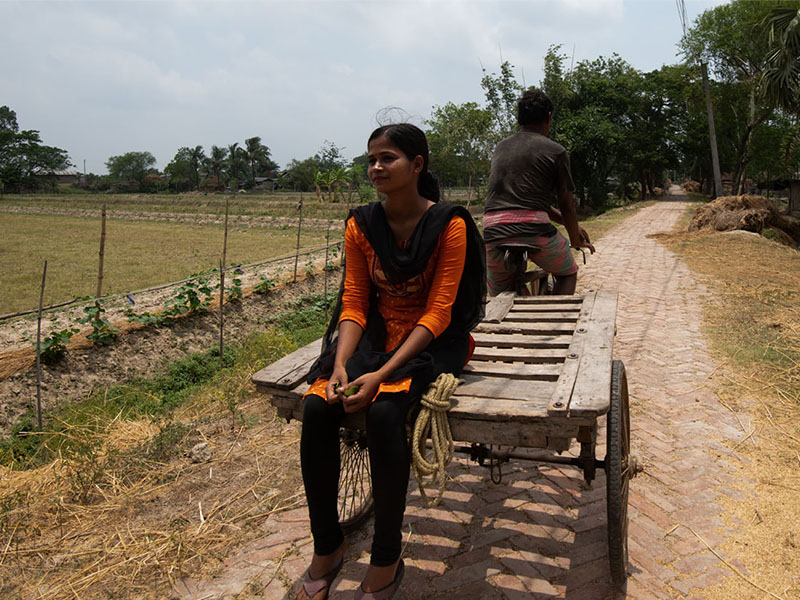 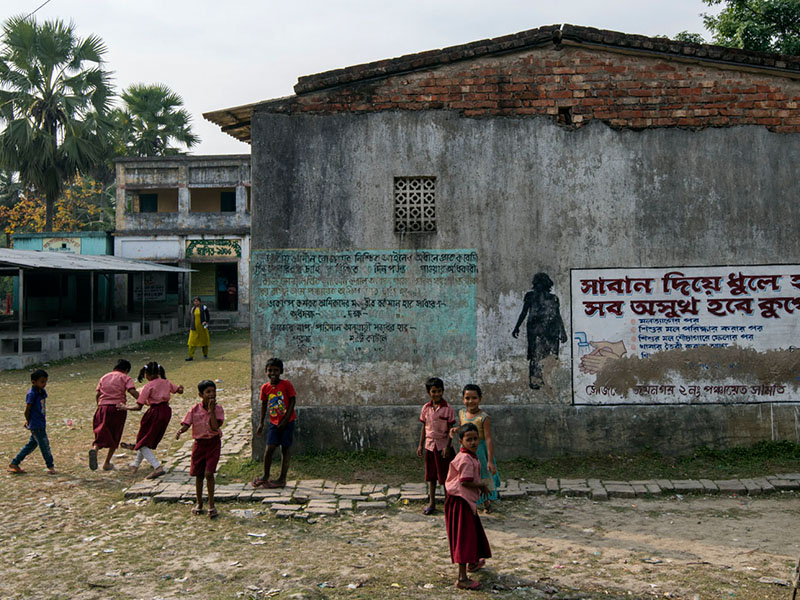 A timeline history of MISSING 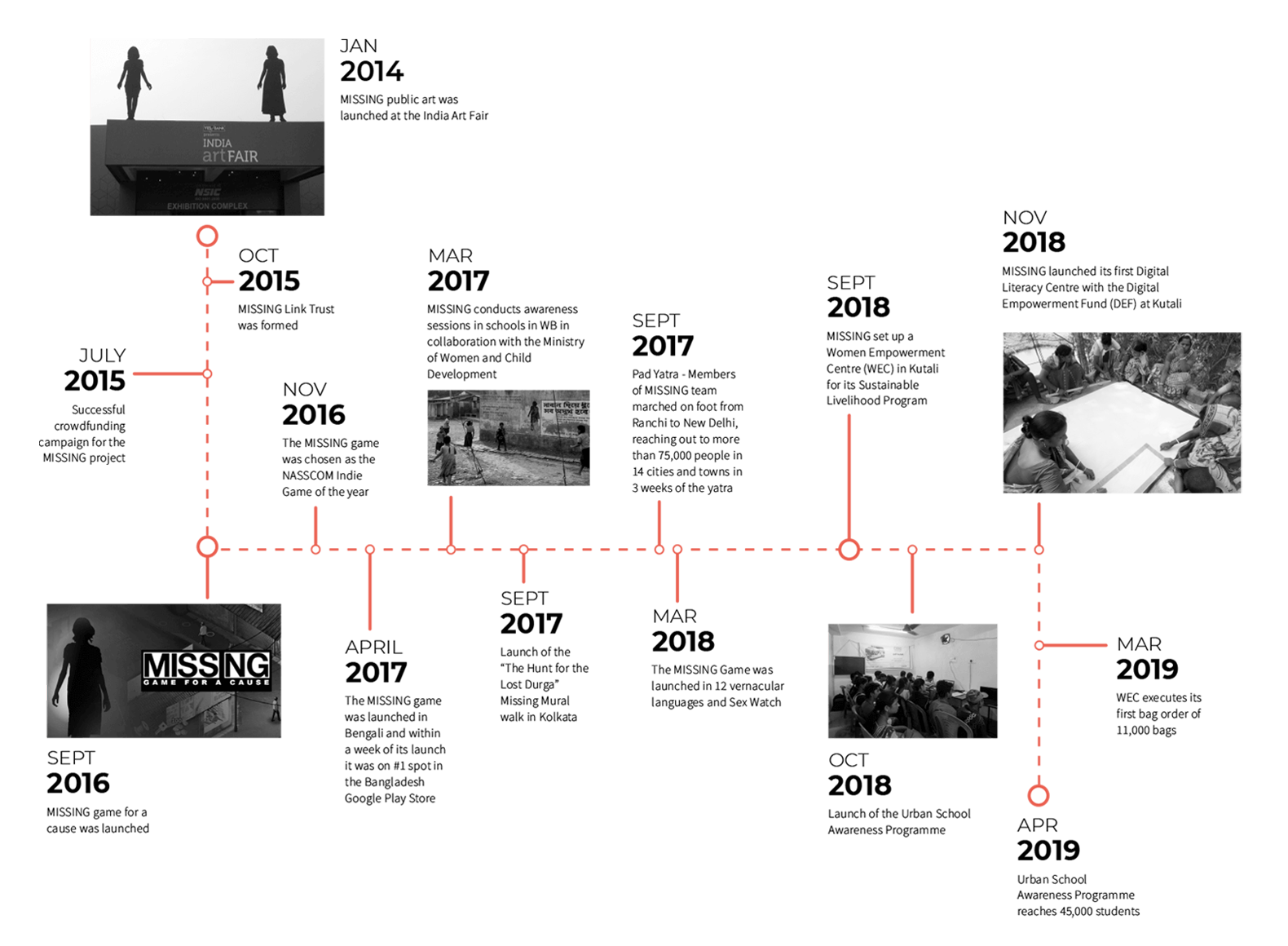 Missing Link Trust benefits immensely from its advisory board and its commitment
to the cause. Experts from various sectors like banking, arts, social leadership,
service industry and mental health have given us their time and access to decades
of experience and critical advice. 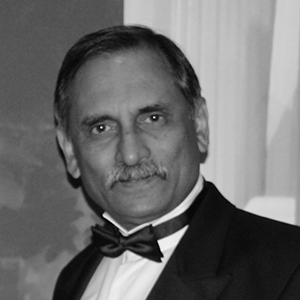 Nayan Patel is a risk management specialist with over thirty-five years of experience in International Banking having held a number of senior leadership positions in the financial services industry in the UK.

A committed social entrepreneur and a change leader, Nayan has expertise in building strategic links between organisations – a skill which he shares widely to help address and find solutions on a range of social and humanitarian challenges locally and
internationally.

Nayan currently sits on the advisory board of a number of NGOs, charities, social impact enterprises and academic institutions. A Rotarian of long standing, Nayan is recipient of Paul Harris Fellow and also bestowed with Rotary International’s highest honour, the “Service above Self” Award in recognition of his contribution to the organisation and for his extensive charitable work globally. 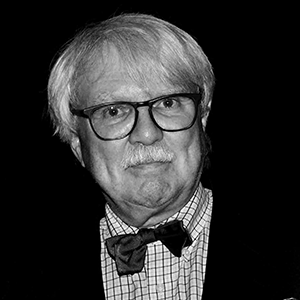 Jürgen has more than 25 years of rich diplomatic experience. He initially has served in various capacities in Germany under Federal Ministry of Defense, Federal Ministry of Interior and Federal Office of Migration and Refugees. Last 20 years, Jurgen has held global senior embassy position across Bangladesh, Philippines, Australia, New Zealand and India. 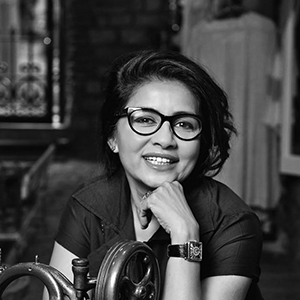 Sangita Sinh Kathiwada qualified as a graphic designer and further studied jewellery designing, interior decoration, photography, and silkscreen printing. A combination of inherent talent and design education led to the creation of Mélange, the premier fashion house of India. With a commitment to incorporating the latest design with ancient Indian handicrafts, she went on to establish The Morarka Cultural Centre in 1994 at the prestigious National Centre of Performing Arts (NCPA).

Sangita worked with Ketan Mehta as a creative director for his film Rang Rasiya based on the life of Raja Ravi Verma and she also was the art curator for Kiran Rao film Dhobi Ghaat. She is further in the process of developing an intimate wellbeing center in Mumbai in an unusual setting of an Art Deco Bungalow, for holistic living and conscious consuming. 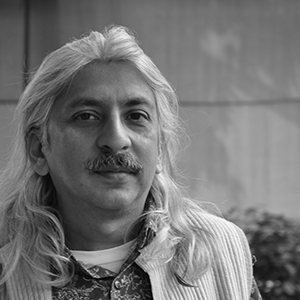 Roy is a founder-trustee of Salaam Baalak Trust working to provide services for street and working children in Delhi. Roy works closely with various industry bodies on policy issues within the cultural space in India. 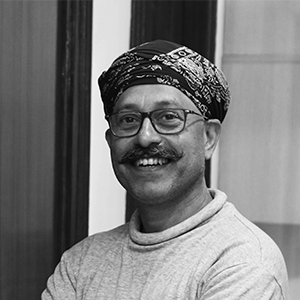 A British Chevening Scholar and an International Visitors Leadership Program Fellow of the US State Department, Osama is a social entrepreneur, author, columnist, impact speaker, angel investor, mentor, and sits on several government and policy committees in India and on international organisations working in the areas of Internet, access, digital inclusion and Misinformation.

Osama has instituted 10 awards for recognising digital innovations for development in South Asia. He is a Member of Advisory Board for
Alliance for Affordable Internet; Member of Licensing Committee for Community Radio in India at the Ministry of Information & Broadcasting among others. Osama Manzar has
travelled to more than 2000 villages and visited more than 50 countries. 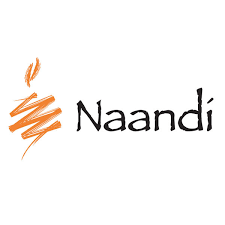 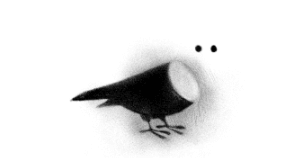 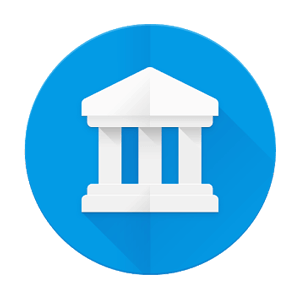 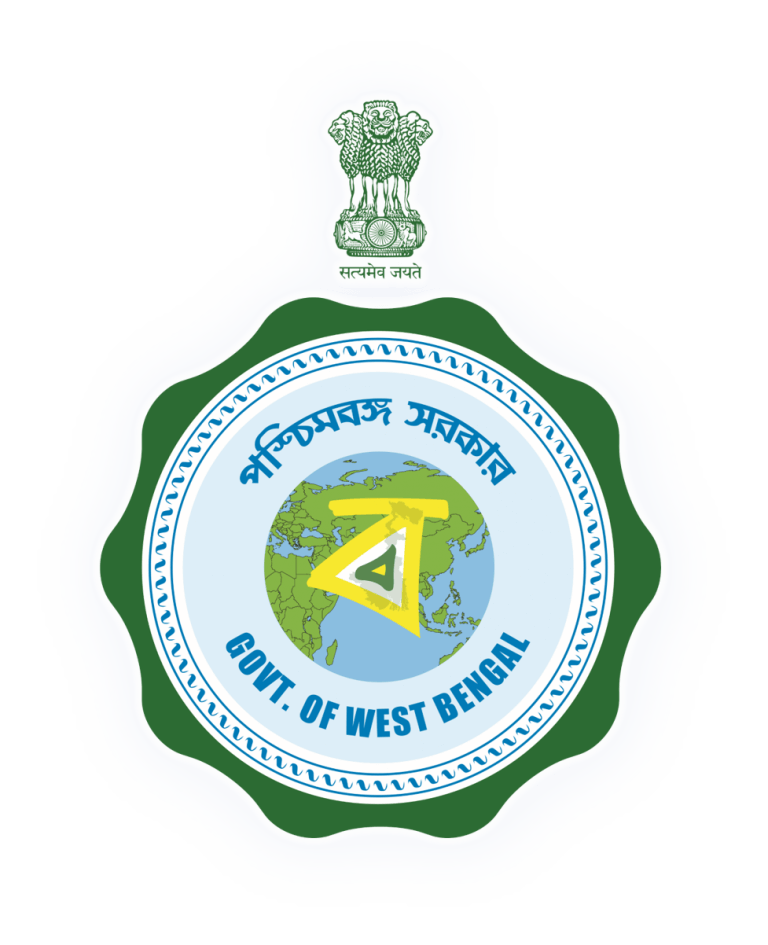 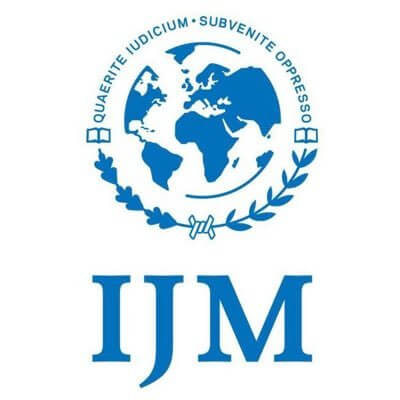 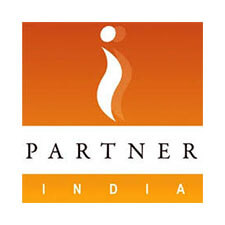