Yet, they are largely underrepresented in India rural communities. Being the most exploited and unappreciated section of rural society puts our women and girls in extremely vulnerable bracket and an easy target for sex traffickers.

Within West Bengal,
South 24 Parganas features among the top five districts in terms of trafficking.

According to the National Crime Records Bureau (NCRB) data, in 2018, women and girls accounted for 64% of the total missing reported cases in India. West Bengal was the second-highest contributor in the number of missing children and women from 2016-18. In a study conducted by the Border Security Force, it was found out that within West Bengal, South 24 Parganas is one of the most susceptible districts in terms of trafficking of persons.

Extreme poverty, poor human development, high density of population and the remoteness of the region make it a breeding ground for sex traffickers. During COVD-19 pandemic and natural disasters we have seen an increase in the number of child marriages, abuse and under-age pregnancies.

Most of the girls who are trafficked are lured from their homes with the false promise of an employment opportunity or marriage to other states. Even when girls are rescued and brought back, the biggest obstacle they face is a lack of gainful occupation. This is why we believe that to root out trafficking, it is crucial to provide not only skill but also livelihood opportunities in high trafficking areas.

The Missing Link Trust creates a sustainable livelihood opportunity for the survivors, vulnerable women and girls in Sunderbans, South 24 Parganas district, one of India’s highest trafficking areas. The MISSING Empowerment Centre (MEC), with its various awareness and empowerment programs, serves the needs of the local community in health, livelihood, education, and public service delivery. 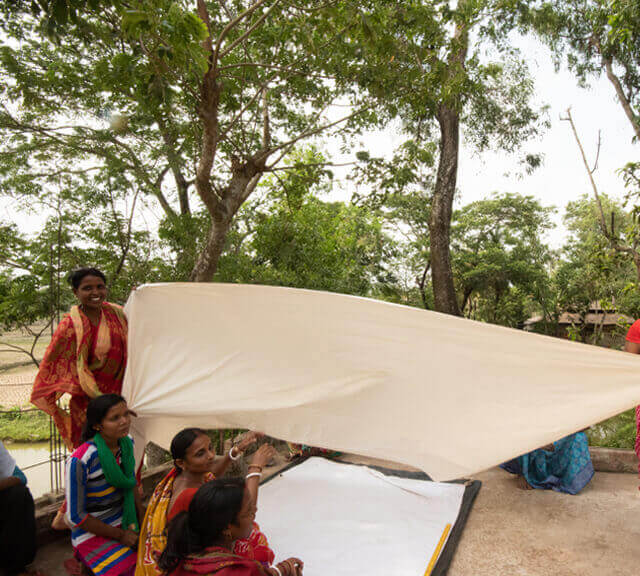 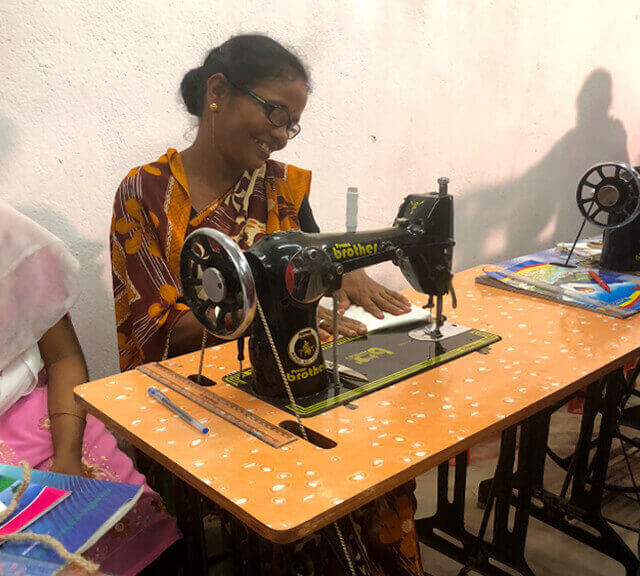 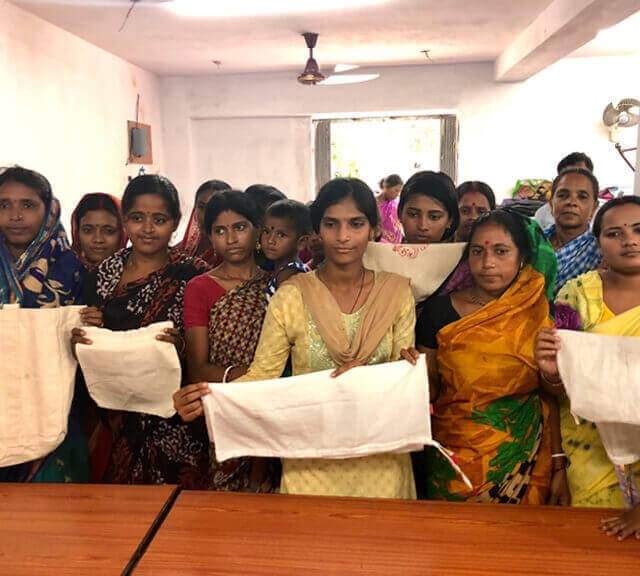 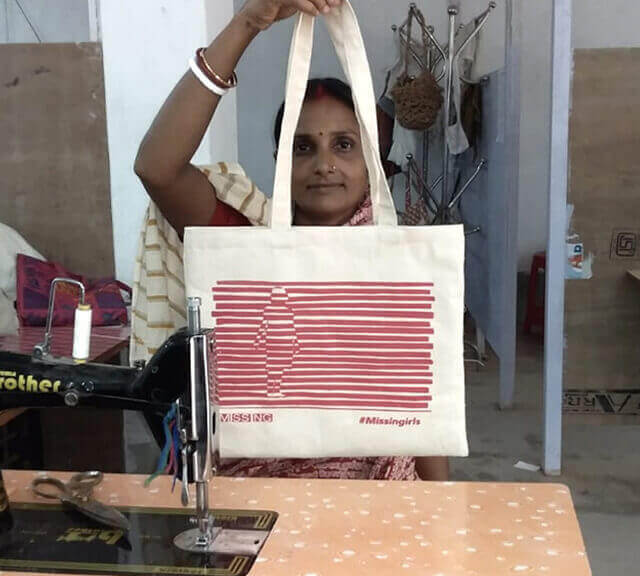 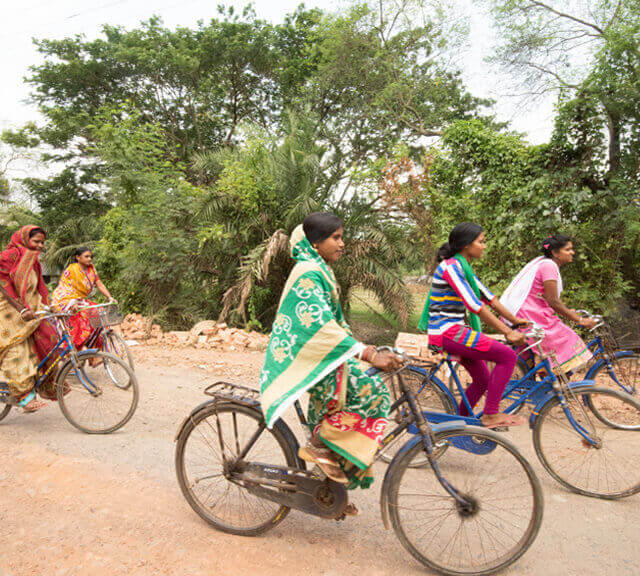 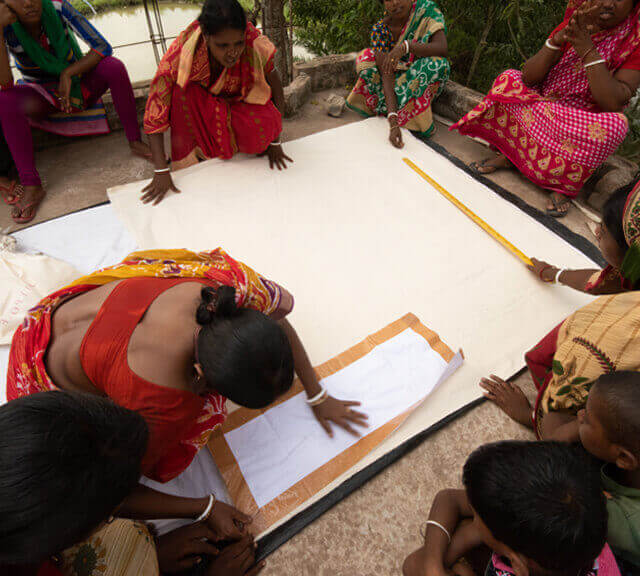 Learning new skills for the first time has given them hope for a better life and the work with MEC has impacted their ability to educate their children and their own relationships with their families. 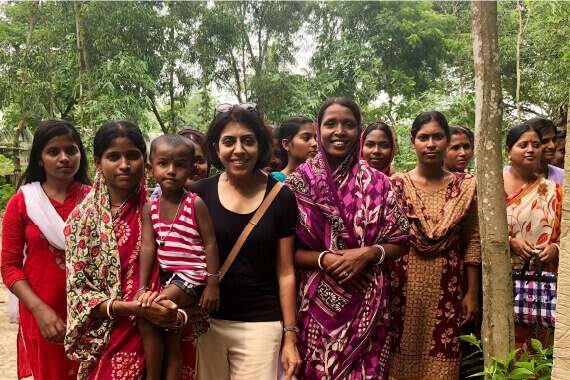 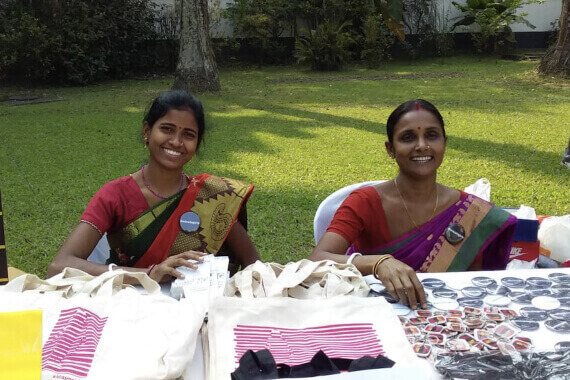 Why Buy A Missing Bag?

When you support and buy a Missing bag, you are not just buying a bag, but giving support to most vulnerable women to trafficking in the Sunderbans. Your contribution empowers them to dream big and hope for a better life, better education for their children and financial independence.

To know more about our bags of hope, Click here

MISSING Link Trusts’ rural livelihood programs aim to uplift the vulnerable community in South 24 Parganas by creating a base to introduce them to means of alternate livelihood options. The Missing Empowerment Centres (MEC) focuses on various aspects of community development and survivor initiatives with the following programs:

Most beneficiaries of the Missing Empowerment Centres (MEC) are young girls between the ages of 16 and 25 years. Once trained, they can benefit their community as well due to their skills. They act as effective catalysts for community development, transforming the ecosystem.

Click here to know how young women in Kultali are changing their lives. 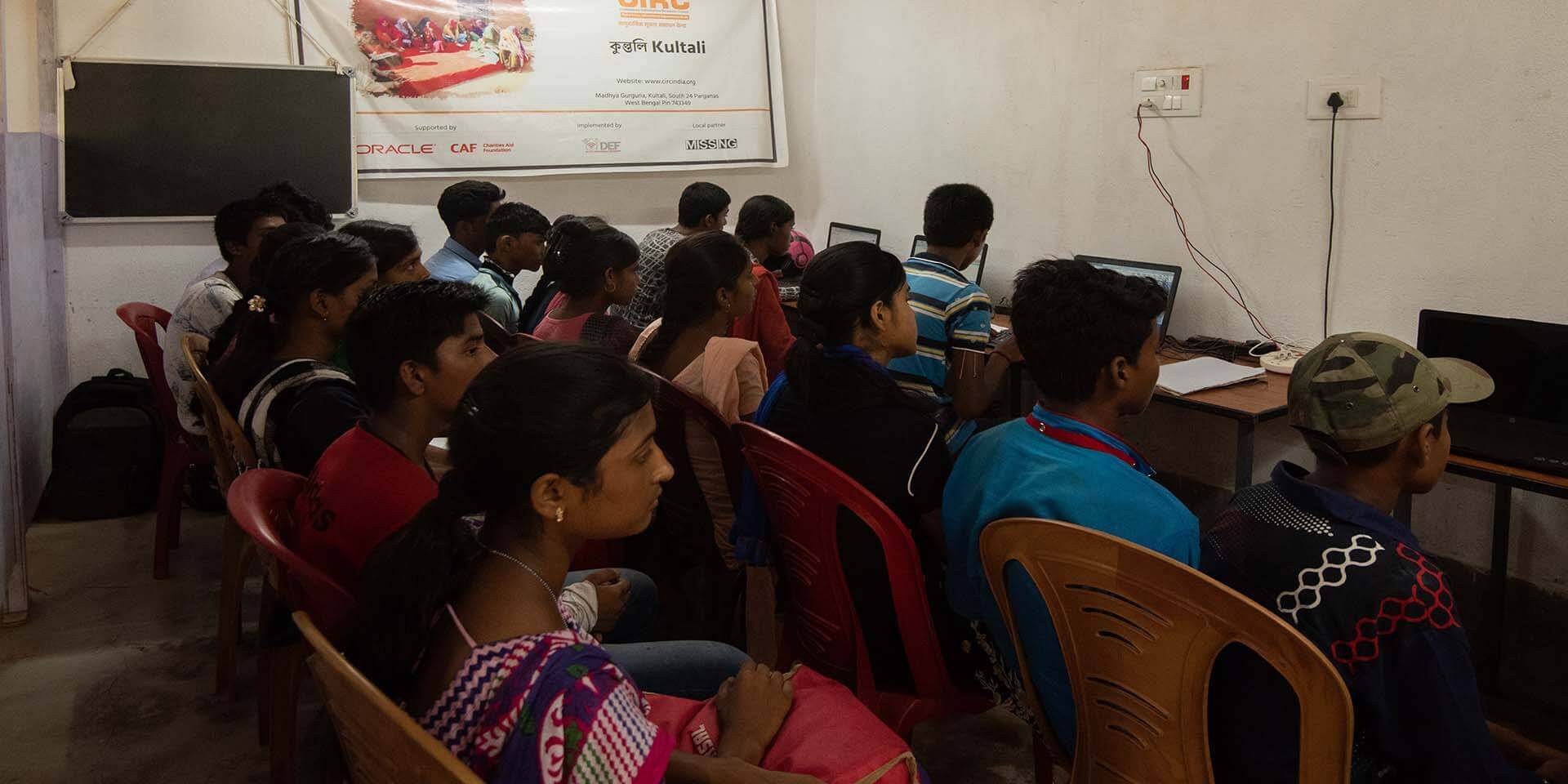